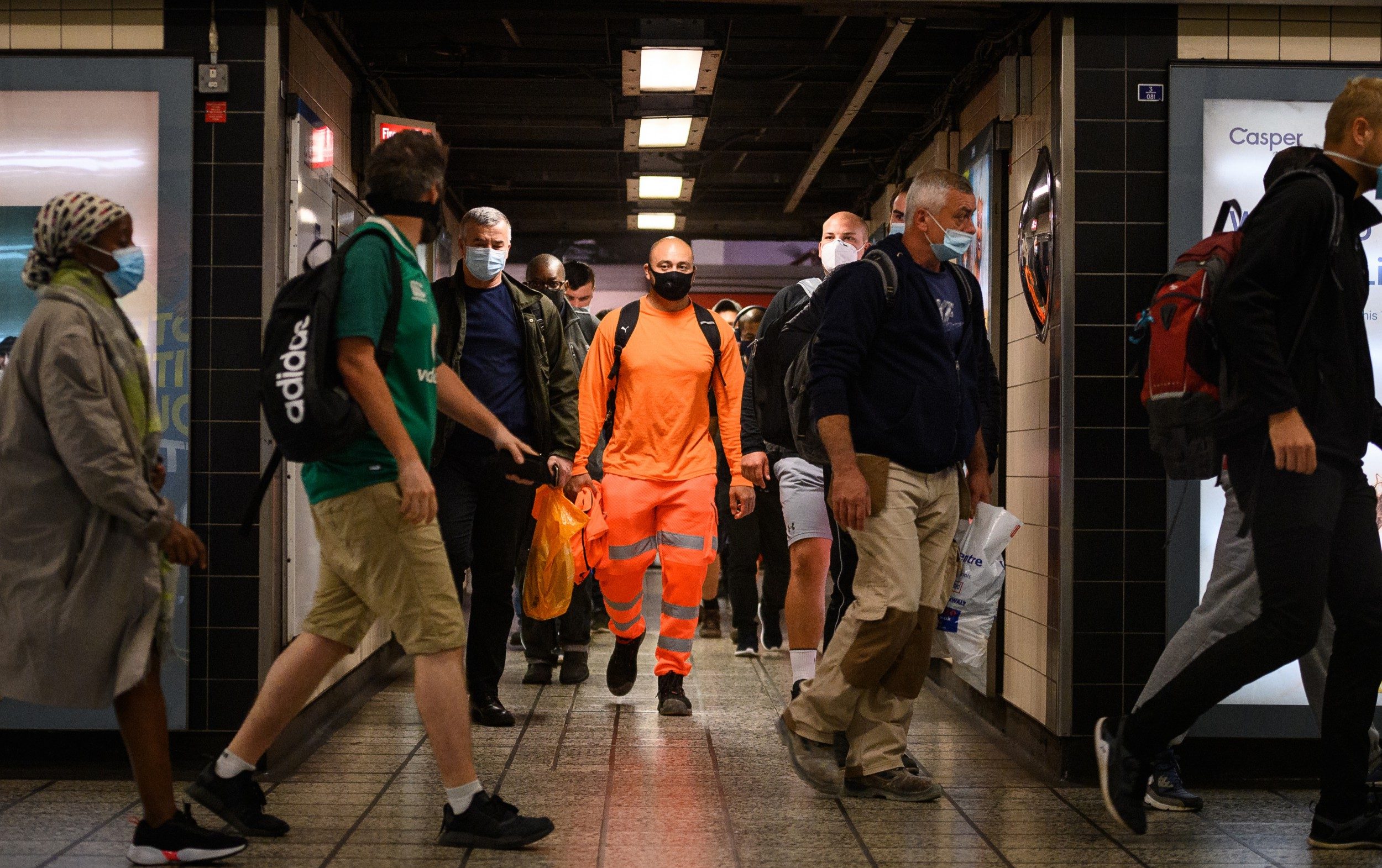 Sadiq Khan has been granted a keep of execution by Boris Johnson, staving off a shutdown of the Tube and other London community transportation just hours just before funding ran out.

With talks in between the London mayor and Westminster failing to generate a result, the Govt has extended Transportation for London’s bailout for yet another fortnight.

The hottest funding was due to close on Saturday. The two sides have been at loggerheads over Mr Khan’s demands for a long-expression deal that will handle a £1.5bn black hole in TfL’s funds.

Ministers are considered to want Mr Khan to forge ahead with driverless Tubes and cull a generous pension regime on offer you to London Underground workers.

The mayor, nonetheless, faces opposition from unions around the designs. The RMT union introduced before on Friday that it will go on strike over two days in early March.

Mr Khan has threatened to shut the Tube for days on stop, near bridges and tunnels and pause safer driving strategies if ministers refuse to bow to his needs.

He has been forced into an inflation-busting fare rise and sting Londoners with enhanced council tax. The mayor is taking into consideration plans to introduce a £2 “clean air zone” charge on drivers as very well as a boundary demand of up to £5.50 for motorists coming into into Larger London.

As the overall economy opens up, we will have to strike a deal that supports TfL even though representing value for cash for all taxpayers and so I have agreed [to] a 14-working day extension to carry on discussions.”

A Transportation for London (TfL) spokesman said: “We carry on to discuss our funding prerequisites with the Government. There is no Uk restoration from the pandemic with out a London restoration and there is no London recovery without the need of a effectively funded transportation network in the money.

“It is vital London gets the sustained very long-phrase Authorities funding that is important for the coming many years if a period of time of ‘managed decline’ of London’s transport community is to be prevented.”